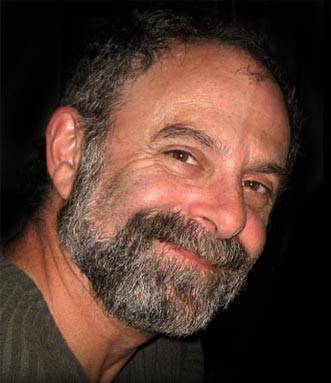 As a formally trained artist, photographer and designer with an extensive background in a multitude of media Dan brings his rich skill-set to the development of identity, websites, packaging, collateral and the critical needs of small business.

Gilbert is a creative visual artist who has worked across numerous industries since the late 1970s. Together with wife and partner Terri Miller, they founded Miller/Gilbert Publishing, designing commemorative posters for business and institutions, distributing them to galleries worldwide. Pursuing his love of nature, many of his clients were wildlife institutions like The National Wildlife Federation, African Wildlife Foundation, San Diego Zoo, the National Aquarium in Baltimore and others. This immersion in the wildlife and museum market and it's thirst for additional gift shop merchandise led to the next phase of Gilbert's design endeavors.

With a degree in printmaking, Dan's design sensibilities have always reflected the bold simplicity of his woodcut background. His colorful styles are sometimes delightfully whimsical, other times reflective of Japanese prints, and still other work harkens to the vintage fruit crate labels of the early 1900s. As an experienced printmaker, Gilbert's lithographic poster work is an example of artist-meets-commercial. Unlike the normal 4-color process used to print most posters, Dan worked directly on-press, often times printing as many as 16 individual inks and using techniques normally reserved for art studios - thus producing prints with outstanding vibrancy and quality.

Dan now makes his home in the agricultural county of Sonoma in Northern California, the heart of wine country and the historical home of the California apple industry. Since 2007 he has designed the marketing graphics and posters for the Gravenstein Apple Fair and created a following of collectors. The posters are based on the style of vintage fruit crate labels, the popular, nostalgic motif that is now a feature of the Dan Gilbert Art Group's Event Graphics programs. 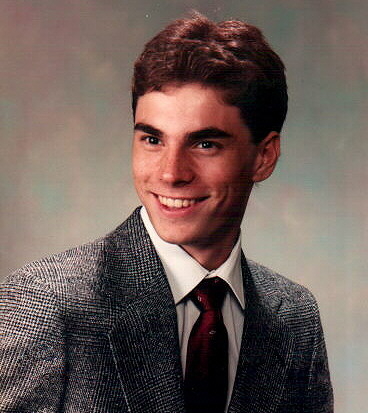 Andrew has more than 20 years of experience in enterprise software development, web application development, mentoring, process development, and IT project management. Andrew's work experience includes academic environments like Michigan State University; large corporate environments like Motorola, Computer Sciences Corp., General Dynamics, and General Motors; small fast-paced startup environments; and independent contracting. Andrew is keenly aware of the importance of how a project is conducted. He has developed his own methodology as a response to observing where popular methodologies, such as waterfall and agile, fail to meet the needs of software developers, designers, and ultimately clients. He believes that a finely honed process produces extraordinary results. His education includes a B.S. in Computer Science and a B.A. in Eastern Religious Studies from Michigan State University. As an accomplished musician he also holds a Masters in Music Production and Technology from the Berkley School of Music. 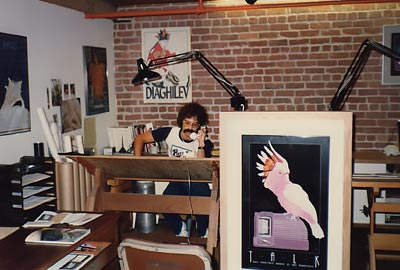 Dan working at Miller/Gilbert Publishing in the South-of-Market studio in the early 1980s. 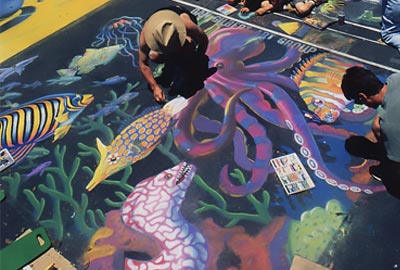 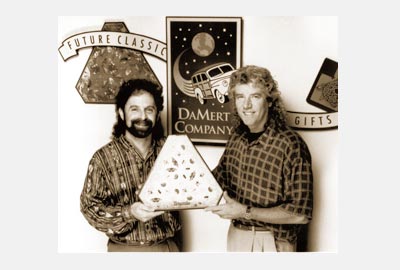 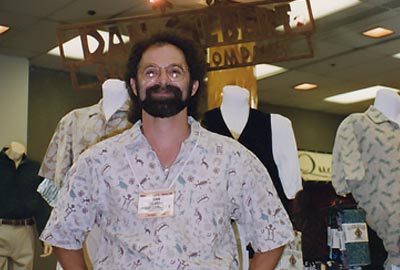 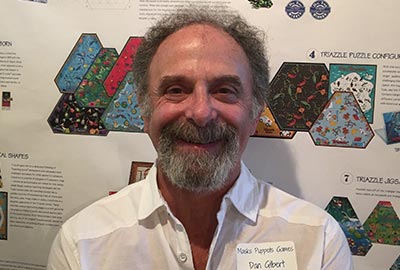 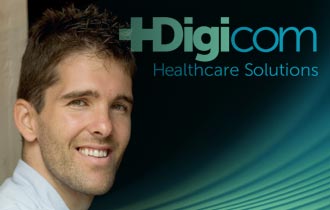 “Dan Gilbert is a creative dynamo and has been one of the most important factors in the growth of my company. Dan created all of our promotional materials from our logo to our vehicle graphics and has given my company a totally new image. I have extremely high standards and Dan has completely blown me away with his level of detail, consistency, and creativity. I tried a number of designers before Dan and he has surpassed them all by far. I do not give positive feedback easily but Dan deserves all”


READ WHAT OTHER CLIENTS HAVE TO SAY